Thank you! Your submission has been received!
Oops! Something went wrong while submitting the form
Innovation

Innovating in a Highly Regulated Industry Like Health Care 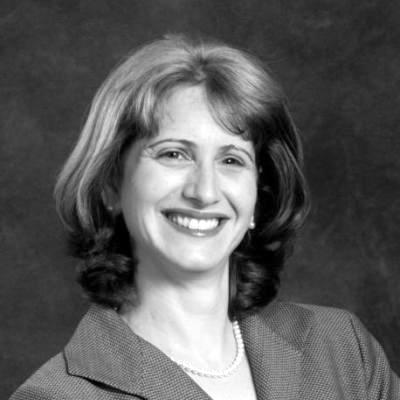 When I was Chief Innovation Officer at Boston Children’s Hospital, I often felt that my title should have been Chief Innovation Communication and Relations Officer. In any firm, an innovation program cannot be effective without building bridges within the firm. But, in highly regulated industries, such as healthcare delivery, pharma, banking, and insurance, good relationships and effective communication are especially vital.

Innovating in highly regulated industries can be challenging. But it is necessary, because even firms in these industries must innovate to gain competitive advantages and thrive. For innovation to flourish despite legal and regulatory obstacles, you must address innovation barriers head-on. Here are a few tips based on my experience:

‍That’s right. Seek out—don’t avoid – the staff responsible for legal, regulatory, and compliance within your organization. Innovators sometimes think they are better off steering clear of these gatekeepers and guardians for as long as possible. That’s a big mistake. You can’t avoid working with these folks, and if you don’t find them, they will come and find you. Talk to your legal, regulatory, and compliance colleagues early, well before your innovation is ready. Discussing your project at the beginning of the innovation lifecycle, when the stakes are still low, gives them time to digest the new idea and provide input and guidance while the idea can still be shaped into an innovation.

Talk to your legal, regulatory, and compliance colleagues early, well before your innovation is ready. Discussing your project at the beginning of the innovation lifecycle, when the stakes are still low, gives them time to digest the new idea and provide input and guidance while the idea can still be shaped into an innovation.

When I was Chief Innovation Officer at Boston Children’s Hospital, my team realized our doctors could use videoconferencing to care for critically ill patients in small community hospitals. Our legal department, however, greeted the idea with scowls and skepticism. The lawyers were worried about patient consent, physician licensure, medical liability, and a long litany of other legal and regulatory concerns.

Eventually, after many intense conversations, they came on board. In fact, once our “Teleconnect” program launched, the attorneys actually became some of the most enthusiastic internal advocates for the program.

Sometimes, however, resistance is strong. When that happens, should you circumvent the lawyers and appeal to the CEO? Going above the lawyers can break an impasse. But it also can damage relationships, and make it harder to gain legal or regulatory approval the next time around.

Instead of doing an end-run around your legal and regulatory people, continuously emphasize to them why and how your innovation is important to the business. Explain that killing the project isn’t a good option because it hurts the organization. When the lawyers understand the benefits, they will find ways to drive the innovation forward.‍

2. Find a champion within your legal or regulatory departments who is interested in innovation

‍Recruiting a legal or regulation expert who will champion innovation lends internal credibility to your project and can help you navigate not just your organization, but also your industry.

To find this innovation ambassador, be open. Your legal innovation champion could be a far-sighted junior attorney or a seasoned lawyer.

At a biotech company where I worked, my regulatory champion on a social media initiative was a relatively new lawyer. He had joined the company recently and was thoughtful, caring, and interested in exploring the possibilities of social media. He created a useful bridge to other regulatory experts in the organization.‍

‍By asking questions and exploring hypothetical scenarios, you can change responses from legal and regulatory folks from “no” to “yes, but…”

For example, asking “How can we…?” rather than “Can we…?” encourages thinking about how something can be accomplished despite existing restrictions.

At Boston Children’s Hospital, when we began planning our first hackathon, people were concerned about who would own any intellectual property generated at the hackathon. When the question was reframed during a series of discussions, outside innovators and the hospital found common ground and a way to share the IP.‍

4. Communicate broadly and repeat yourself

‍One of the most impactful things we did to drive innovation forward was to set up regular monthly meetings we set up with our legal team at Boston Children’s Hospital. This gave us the time and space to discuss emerging issues calmly and collaboratively. While it’s great to have informal check-ins, nothing beats regularly scheduled meetings for ensuring legal, regulatory, and compliance partners are up-to-speed–and on board with your plans.

Similarly, we also had monthly fora where we shared progress on innovations that were underway with a broader team of stakeholders. As Chief Innovation Officer, I also continuously made rounds to all the clinical departments to provide updates and information to the doctors and nurses there. We produced an annual innovation report, which proved an effective way to disseminate information about our progress on a yearly basis. Holding annual “innovation days” provided us with a platform for innovators to share their exciting work. Highlighting the outcomes of prior innovation laid the foundation for future innovation.

Effective, broad internal communication is vital when innovating in any industry, and even more so in heavily regulated ones. Why? In regulated industries, folks throughout the organization – not just legal, regulatory, and compliance experts – may worry about innovation-related risk.

‍In regulated industries, there are clearly industry rules that need to be followed and laws to be aware of. However, there are also often gray areas where the law is unclear. Innovation frequently occurs in that uncharted territory, where regulations may not be well-defined. In the absence of clear laws and regulations, people tend to rely on “folk law.”

Folk law is simply the way things have always been done. Even though folk law is often based on mistaken assumptions, it is treated as if it were an actual regulatory constraint. Folk law develops based on what people are familiar with and comfortable doing. Once restrictions are identified as “folk law,” moving past them becomes easier.

Folk law at a biotech company where I worked dictated that executives couldn’t tweet. Our legal team was extremely uncomfortable with the idea. Once we began to discuss the reasons for their discomfort, it became clear their concern was rooted in the fact that none of the executives had ever been active on Twitter. The folk law that “executives can’t tweet” disintegrated once it was poked and prodded. Soon after, the regulatory team issued a set of internal policies and guidelines around the use of Twitter by employees.

There is a sense of “safety in numbers.” Tracking how your competition is innovating and sharing it within your organization can help you make the case for innovation with your internal legal and regulatory experts.

Naomi Fried, PhD, is the founder and CEO of PharmStars. She is also a Managing Partner at Ambit Health Ventures, a VC fund focused on early-stage digital health and medtech investments. Previously, Naomi was the CEO of the consulting firm Health Innovation Strategies, VP of Innovation and External Partnerships at Biogen, the first Chief Innovation Officer at Boston Children’s Hospital, and the first VP of Innovation and Advanced Technology at Kaiser Permanente. She advises and is on the boards of digital health startups.
View All Posts
More From Blog 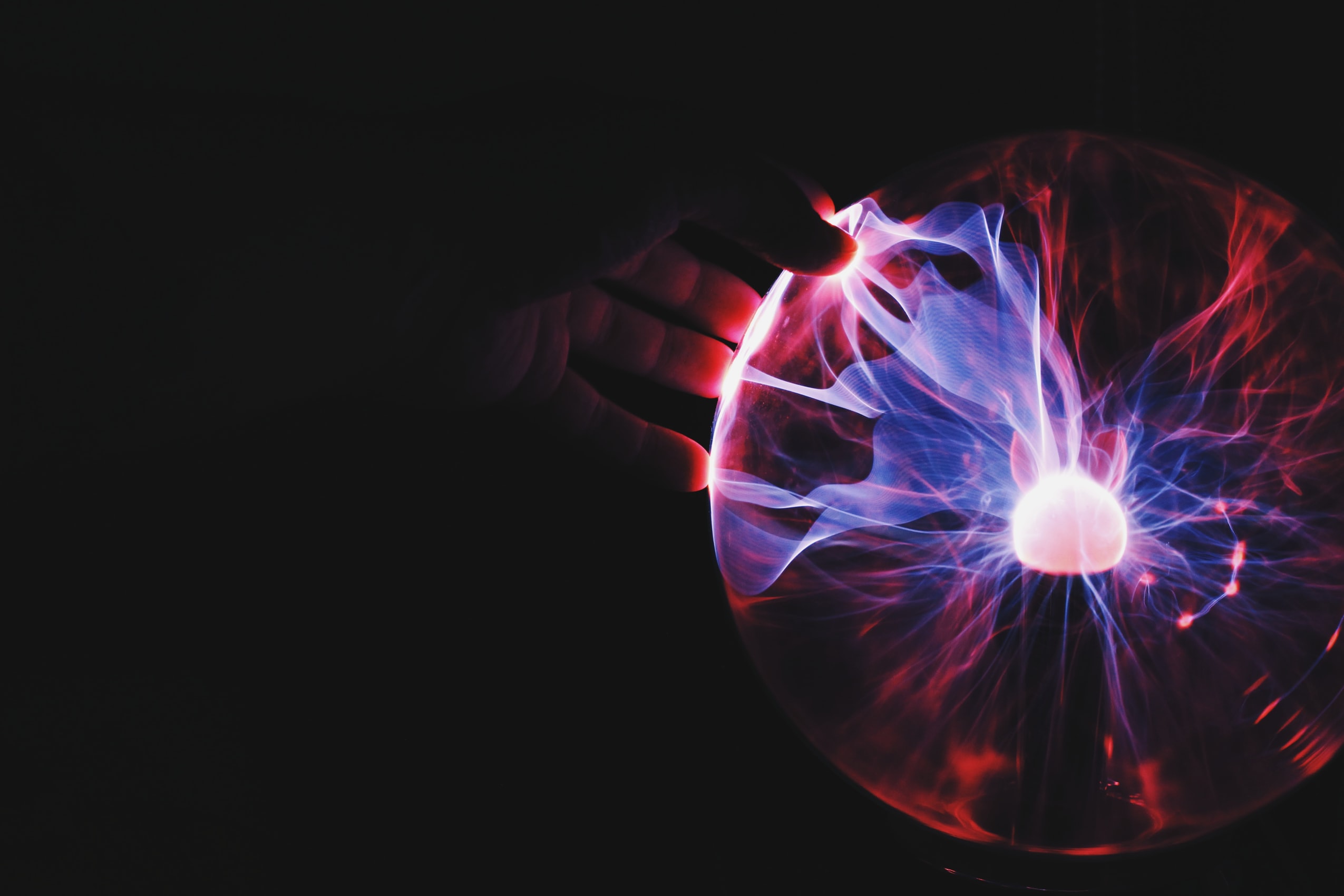 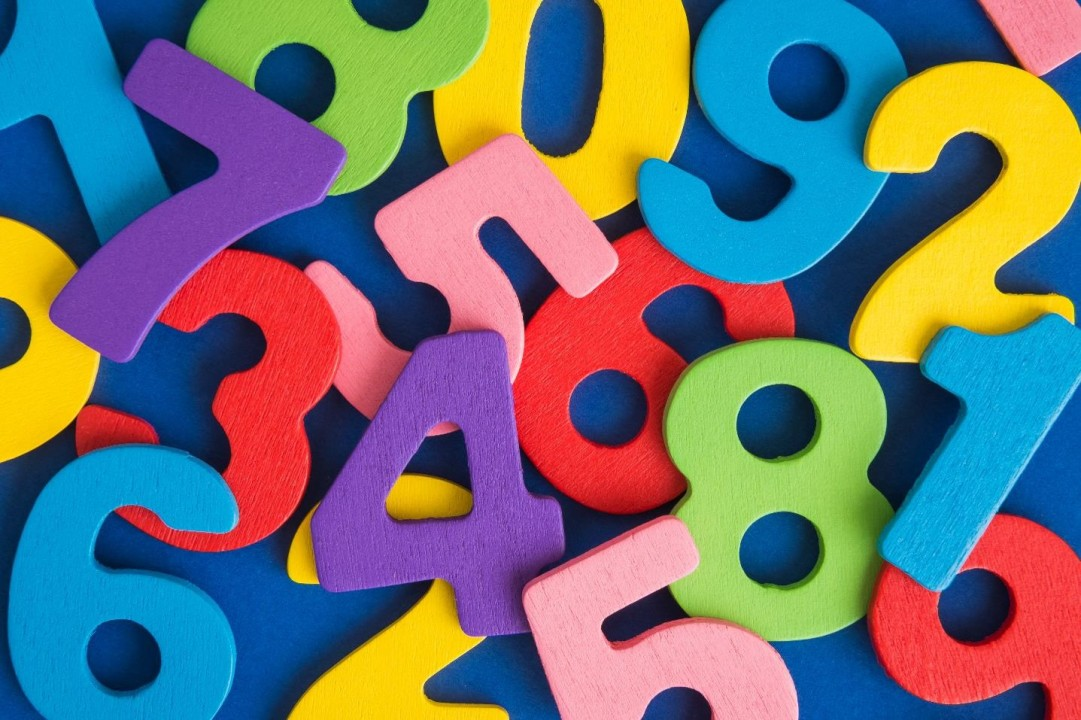 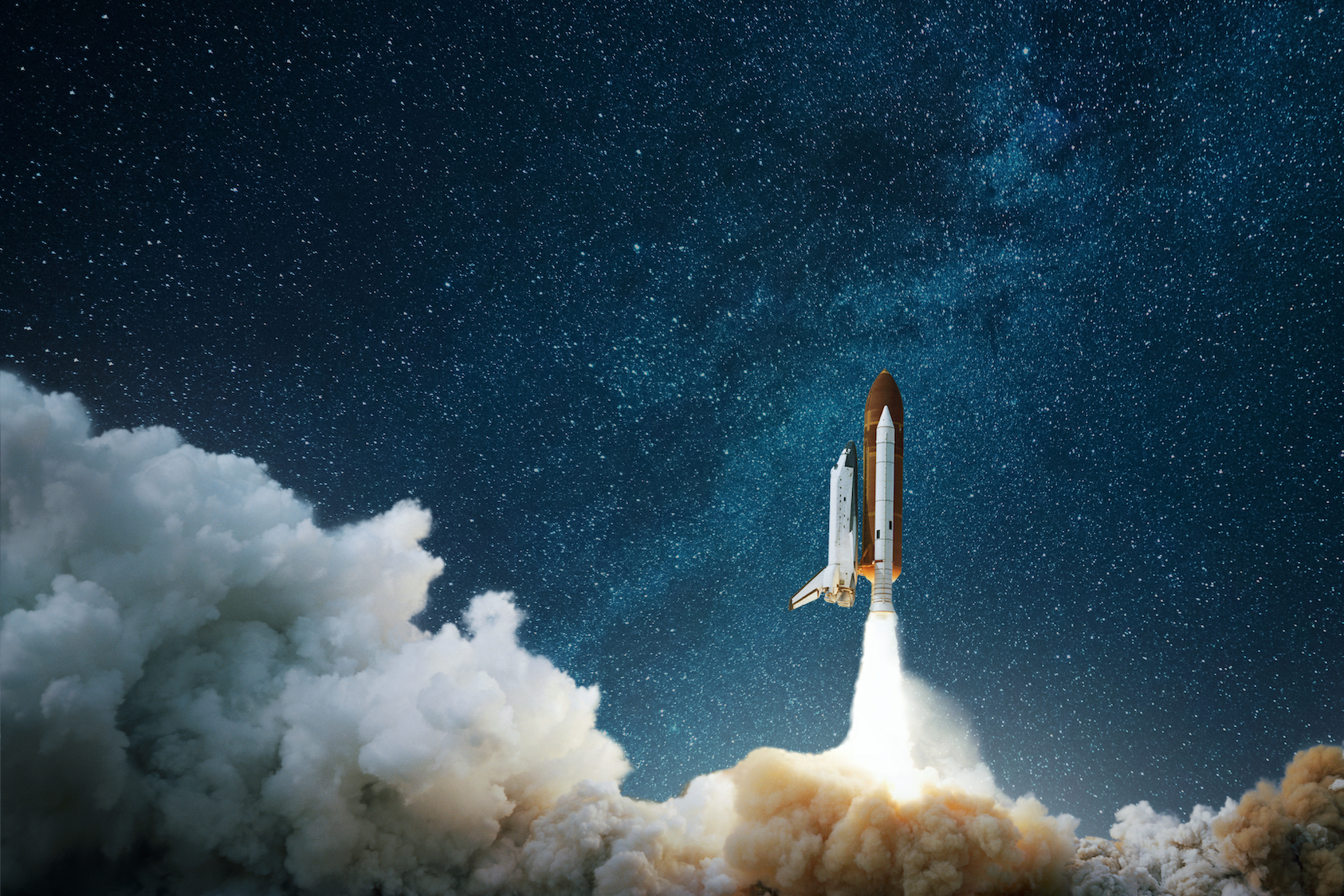 HomeStartupsMembersProgram TermsPress
ApplyFAQsMeet Our TeamInsightsContact Us
Thank you! Your submission has been received!
Oops! Something went wrong while submitting the form
Copyright © 2022, PharmStars. All rights reserved.